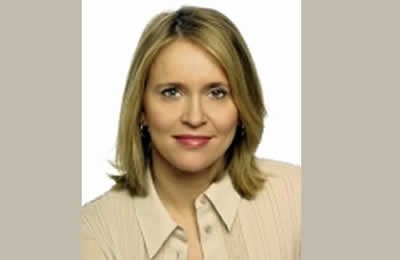 Dear Madam Rajavi, friends of Iranian Resistance movement, and other distinguished guests It is a great pleasure for me to be able to attend this important event. There is a resistance fight that you are all conducting. It is remarkable and admirable and will hopefully results in a regime change whereby the fundamentalist religious dictatorship in your country will be replaced by a proper democratic government.

This will happen through women’s power and solidarity … The people of Iceland have followed development in Iran and in particular the plight of residents of Ashraf who were forcibly moved to camp Liberty. The savage attack of February 9 should be condemned by all decent people, and those who are responsible for this cowardly act should be taken to court and put into prison.

So, dear friends, it appears to me that only temporary solution with respect to camp Liberty is to move immediately these people back to a safer ground in camp Ashraf while they wait for the UNHCR process to be  completed so that they may move to third countries.

Ladies and gentlemen we can all salute these noble objectives and let’s hope and fight they would become prevailing in Iran in the near future. I would also like to use this opportunity to express my admiration and solidarity with the women of Iran and in particular the women members of Resistance movement and Madam Rajavi who courageously fight for freedom and civil rights in your home country.

In my home country, Iceland, we have a say among us women I know you dare, I know you will, and I know can, and I surely know that you can do it all Madam Rajavi. But I would also like to express my full support for the objectives of Ten Point Plan from the year 2006 which  called for a pluralistic Iran and the rule of law with full freedom of expression, religion and other values which most of us take for granted but unfortunately not respected in many parts  of the world. On a conference like this, it is appropriate to especially underline what the plan says about gender equality and these worlds are wonderful and they are never repeated too often.