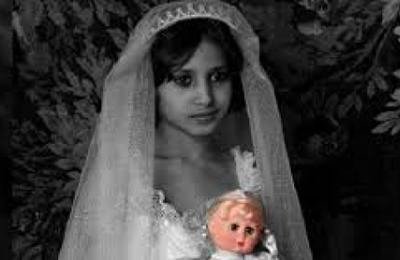 Shocking: Price to be relieved of orphans, step fathers can marry step daughters

Considering that the new law ‘supporting’ children without caretakers or those with irresponsible caretakers have allowed single women to take custody of a girl, a footnote on article 27 of this law that has become very controversial, indicates the legalization of marriage of a caretaker with their adopted child, with the consent of a court.

Those opposing this law say such marriages will harm the children in the future. The marriage of step-fathers with their step-daughters was first proposed by the regime’s Welfare Department. There have been rumors indicating that the department is seeking to relieve itself of the defenseless children, even at the cost of the marriage of a caretaker who once was the children’s father or mother. Department officials have said they have to finalize the status of 22,000 children left without caretakers.