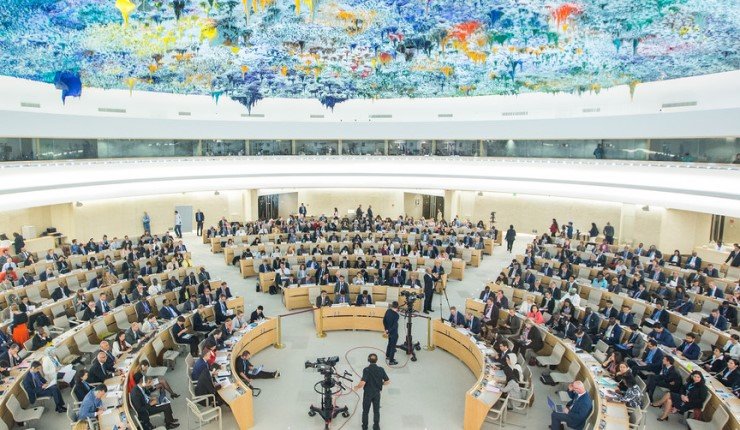 U.N. concerned about the deeply troubling number of executions and human right violations in Iran

Iran had a “deeply troubling” number of executions last year. The report from the office of Secretary-General Ban Ki-moon to the U.N. Human Rights Council cataloged U.N. concerns about rights violations in Iran against women, religious minorities, journalists and activists. …Two-thirds of women reportedly suffer domestic violence, the report said. Girls are forced to marry young, with about 48,450 between the age of 10 and 14 married in 2011, and at least 1,537 under 10 were married in 2012, the report said.

Gender segregation plan to be implemented soon in Isfahan colleges