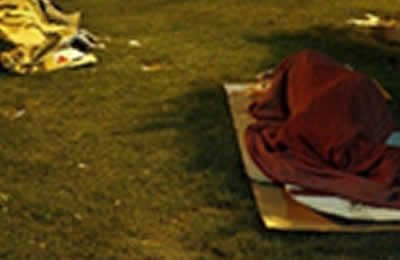 Iran: increasing number of homeless women on the streets

Fateme Daneshvar, head of the Tehran City Council Social Committee said the number of homeless women sleeping in the streets is on the rise.

The number of homeless women has been similarly on the rise in Tehran,” she said.