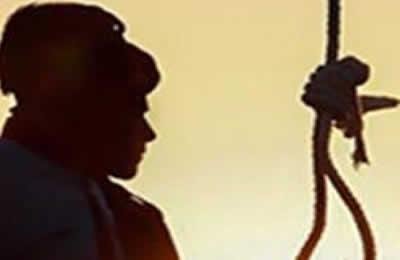 Reports indicate a young Kurdish girl in Oshnawiyeh committed suicide after being raped by a Revolutionary Guards agent.

According to local sources on the night of June 4 an IRGC agent by the name of ‘Suleiman Razin’ learned about a young woman being alone in her home and then entered the residence with a gun and raped her.

Following this incident the victim, ‘Somayeh Bahram-Nezhad’ was found hanged in her home. It is said that this 21-year old woman had committed suicide. (Forat news agency – June 5, 2015)

Iran: increasing number of homeless women on the streets