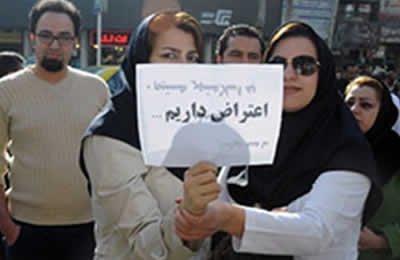 Following widespread protests during the past year by nurses across Iran, the Health Ministry has disqualified many of the candidates from the nurse administration elections.

During the past year nurses have protested the increasing rift between the wages earned by doctors and nurses and the fact that a law passed on the imposition of tariffs for nursing services has never been implemented. (State-run ILNA news agency – June 6, 2015)