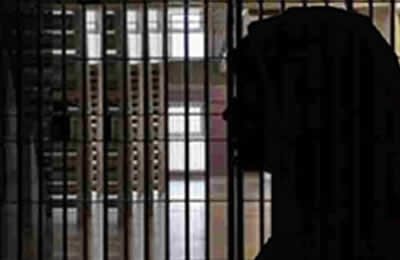 Montazer al-Mahdi, the spokesman for the Iranian regime’s State Security Forces explained that women are still not permitted to enter sports stadiums.

“The Interior Ministry, the official body responsible for this matter, has yet to issue a statement or orders on this matter. As a result women remain banned from entering sports stadiums,” he said.

On the issue of homeless women, the deputy commander of the State Security Forces in social affairs also said, “The municipality has a responsibility to round up homeless women sleeping on the streets, and the police are ready to support and provide back up.”