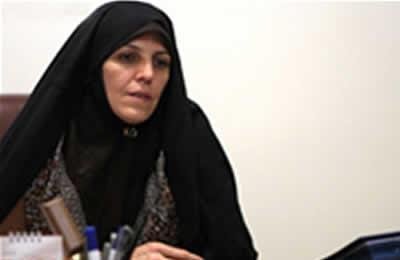 The Iranian regime’s vice president in women and family affairs said, “Considering the status quo, currently the number of women is twice that of men.”

According to Mollavardi despite the daily raise in the number of female college graduates, the number of job opportunities available for them in the past years has not risen higher than 12% and the highest general rate of women participating in economics has reached 16% in the most optimistic conditions.