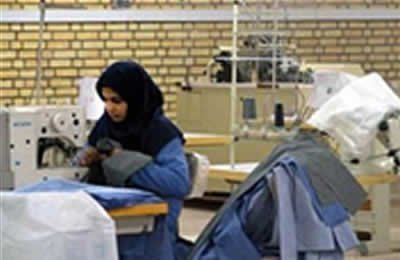 Saeed Aram, Director of Welfare in Mazandaran Province said, “The number of single mothers covered by the Mazandaran welfare program has increased from 1.5 to 2%.”

True voice of Iranian people heard in Paris on Saturday