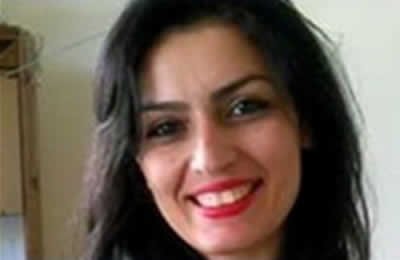 Ma’soume Zia’, a theosophy activist from the Erfan Halqeh theosophy group, has been sentenced to one year in jail and 74 lashes in Iran.

It is worth noting that Ms. Zia had prior to this been convicted to one year in jail back in 2006. The charge raised against her was taking part in a peaceful rally held on 12 June 2006 protesting discriminating laws against women under the mullahs’ regime.

Shocking: divorce between 14 and 10 year old children in Iran