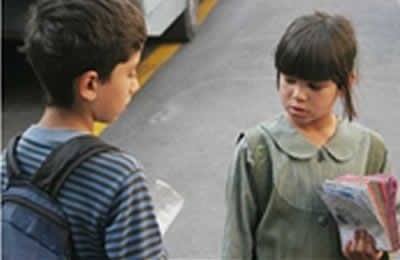 Shocking: divorce between 14 and 10 year old children in Iran

Farshid Yazdani, a social affairs official in the Iranian regime said, “There are concerning statistics related to under-age marriages between children. We have around 25,000 children between 10 to 14 years old that have divorced.”

“25% of our children don’t go to schools and this issue will bring about concerning issues for the country’s future,” Yazdani said.

According to the Iranian regime’s laws, the legal age of marriage is 13 for girls and 15 for boys. However, the father or grandfather of girls below the legal age can give their daughters to marriage with a court permit. According to Yazdani these statistics show girls usually get married before the legal age in Iran.

Iran - state mullah: Women should not go to sports stadiums