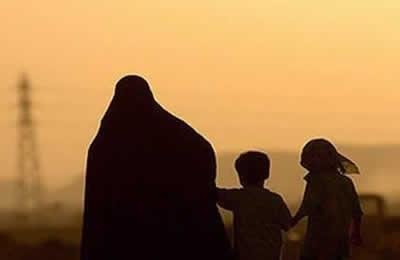 The number of single mothers is increasing rapidly across Iran.

Iran: Women have the highest stats in suffering from depression