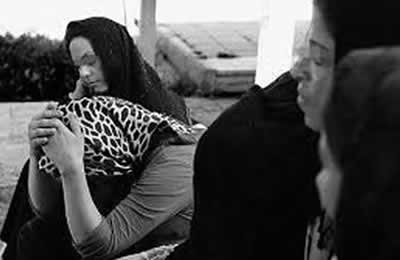 Iran: Women have the highest stats in suffering from depression

The state-run Tabnak website reported, “The latest statistics of psychological disorder spreading amongst women is 26% and 15% amongst men, showing women are ranked first with an 11% differential on depression!”