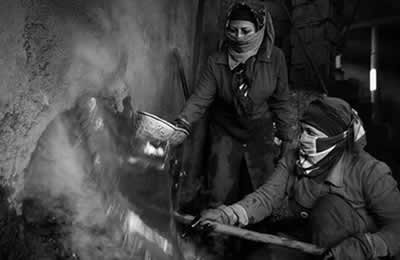 A state official made shocking remarks on the status of workers in Iran and the difference between the salaries of women and men workers in factories.

“Legally the status of men and women workers should be equal. However, we are witnessing that in many cases women don’t receive even a third of the minimum wage.”

According to statistics of the past few years, around 300,000 employed women workers were covered by the social security insurance. However, currently their numbers have decreased to 100,000.