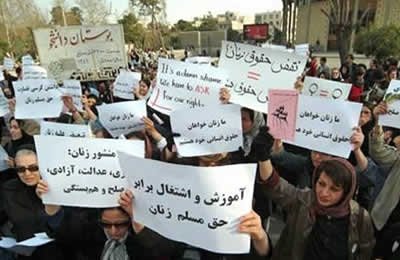 Largest gathering in support of the Iranian Resistance