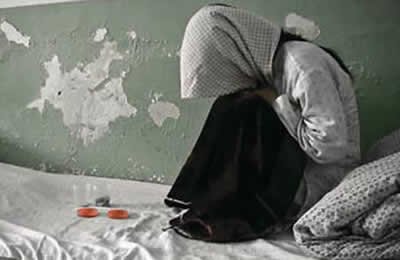 Isfahan Province Governor Rasoul Zargarpour said the number of addicted women in this province is higher than the country’s average and this is very concerning. The next step of women’s addiction is prostitution, he said.

“Investigations show that most addicted women have been introduced to drugs by their husbands or children,” he added.

The Iranian regime’s Revolutionary Guards is known to be a major importer and exporter of drugs in the Middle East and abroad.