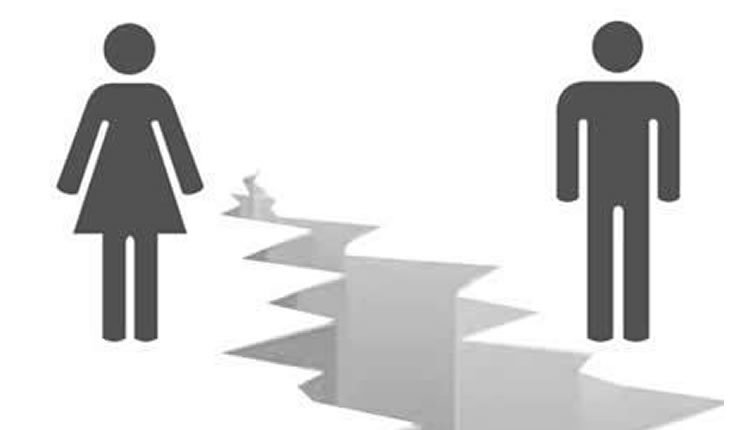 The 2014 World Economic Forum published a report on the situation of women in the world containing an annual survey and a comparative study of equality between the two sexes in four areas of health, education, economy and politics.

The study entitled, “The Global Gender Gap Report”, was first introduced in 2006 by the World Economic Forum and is considered a highly accurate and credible report because of careful examination of the issue under four subcategories:

1. Economic partnership and opportunities (measured by male and female partnership in the workforce, the average income for each sex, and percentage of male and female participation in highly professional jobs and common skills professions)
2. Educational achievements (measured by literacy rate, women’s status in primary, secondary and college level education)
3. Hygiene and life expectancy
4. Political empowerment (measured by the number of women in the parliament and cabinet, and the actual presence of women in such positions)

The ninth and latest report by the World Economic Forum investigates the unequal status of men and women in 142 countries. Iran ranked 137th in the world, suffering a seven-level drop in rank compared to 2013.

Women’s situation is the world’s worst under the mullahs’ regime with regards to political and economic chances which is explained in detail in the present paper.

Political inequality
Iran is also one of the most unequal countries of the world with regards to women’s political empowerment, ranking 133rd in the world. Women’s presence in parliament is only 3% and as for participation in the cabinet, under Rouhani, the Iranian regime ranks 105th in the world.

The World Economic Forum concludes in its report that the gender gap has decreased in recent years in most countries but under the tyrannical regime in Iran, there has not been any changes.

The report indicates that women’s partnership in the economic and political arena is much less than men due to social and occasionally cultural structure. But it should be noted that women comprise half of the human asset in any country and any society that does not deploy women’s force will suffer the harm of doing so. (Shafaqna, website of the Organization for Social Insurance and Welfare, May 31, 2015)

According to the official government statistics published on June 2, 2015, only 13% of the Iranianworkforcee consists of women, while women’s education is equal to men’s. As for gender discrimination under the Iranian regime, the annual survey of the World Economic Forum states that the Iranian regime ranks 137th, indicating a significant gender gap in Iran and placing Iran beside Mali, Chad, Syria, Pakistan and Yemen. (Daily News, June 2, 2015)

In recent years, university admissions have been greatly affected by gender quotas and local shares.

In Tehran and Allameh Tabatabaii universities, such gender quota has limited the presence of girls in humanities, accounting, psychology, economy and 5 management fields.

At Boroujerd University, this year’s quota was changed to 60% for boys and 40% for girls.

Gender quota is also applied in Shiraz, Qom, Gilan, Mohaghegh Ardebili, Yasouj, Ardakan and Oil Industries universities and in natural sciences in 24 universities. The quota applies also to a couple of fields in other universities including in Orumiyeh, Zanjan and Hormozgan.

All together 215 fields in 26 universites are affected by gender quota. (Farhikhtegan newspaper, May 31, 2015)

The plight of women in Iran is rooted in the medieval vision of the mullahs ruling Iran one of whose main features is misogyny. However, women’s abysmal plight under the mullahs’ tyranny is only one side of the coin in Iran. The other side is women’s organized resistance and their defiance of the regime.

The women of Iran are inspired by a worldwide resistance led by a woman, Maryam Rajavi. They are present in all social scenes and in every protest and strike by teachers, nurses and workers throughout the country. Their chants of protest against the Velayat-e Faqih regime demonstrates that they do not want this regime, rather, they want a regime change and establishment of equality and democracy in Iran.

Iran: I saw mothers with children under 10 in prison, says Narges Mohammadi