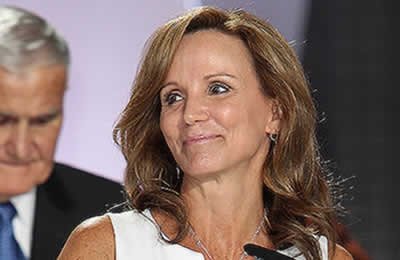 The US administration ought to support the Iranian Resistance to bring about regime change in Iran, former White House policy advisor Frances Townsend said on Saturday.

“Supporting ‎the Iranian Resistance is the missing part of the US ‎administration policy,” she said, urging the White House to open dialogue with the National Council of Resistance of Iran (NCRI).

Townsend had co-signed a bi-partisan statement alongside other leading former US officials, saying that in order to stop nuclear proliferation and the spread of Islamic fundamentalism in the Middle East, there should be international support for the Resistance to bring about regime change in Iran.