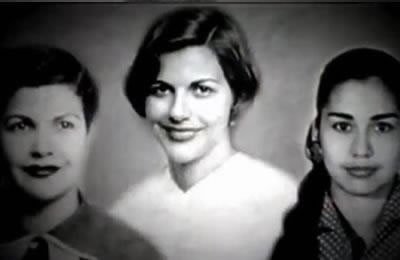 25 November 1999- Struggling with ‘violence against women’

Upon the request of the Dominican Republic on November 25, 1999, the UN named this day as the global day of Elimination of Violence against Women so that each year, on this day, all the governments around the world, international organizations and NGOs would carry out plans to enlighten the public opinion about this social problem.

The day is chosen in the memory of the murder of three sisters from the Dominican Republic; the Mirabel sisters.

The three women were murdered under the dictatorship of Rafael Trochlea. He ruled from 1930 to 1961.