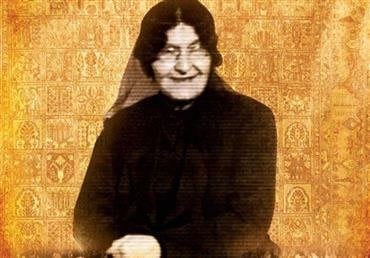 Bibi Maryam was one of the intellectual and educated women of her era, who was a supporter of the constitutional revolution. She was very skilled in horseback riding and shooting, as a result of her tribal living style. As a result of her marriage to a “Khan”, she always had several riders along her side and could rush to the help of the constitutional revolutionary forces when needed.

Bibi Maryam, was one of the main supporters of Asaad Bakhtaran in conquering Tehran. Through enthusiastic and patriotic letters and telegrams to the tribe commanders and exciting speeches, she prepared the tribesmen to combat Mohammad-Ali Shah’s government. She has always been a revolutionary figure.

Right before conquering Tehran, Bibi Maryam Bakhtiari arrived in the city with riders and set base in Hossein Saghafi’s father’s house.  When the constitutionalists invaded Tehran, Bibi Maryam made barricades on the roof of the house, which was looking to Baharestan square (where congress was located)  and picked a gun an fought the Cossack soldiers along with her troops.  Her role in conquering Tehran increased her popularity and she was ranked as “General” (Sardar).