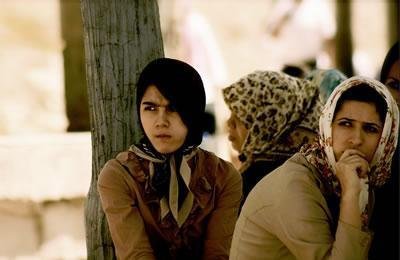 On the anniversary of the adoption of the Labor Law in Iran, Vahideh Negin had an interview with the Iranian Labor News Agency, ILNA, on November 20. She said there is only 13% of Iranian women’s economic participation and “half of them are employed in the unofficial business sector.”

Negin said, “If we presume that half of the country’s active workforce are women, that is 32 million, we will come up with 28 million economically inactive people.”

Negin said: “Of the female population above 10 years of age, 18.9% are students, 3.6% have income without jobs, and 60% are housewives. Women’s unemployment rate is more than 19% and more than double the men’s based on official figures published in spring 2015.”

The Labor Ministry advisor on women’s affairs acknowledged that gender segregation is an impediment in the employment of women which limits their choice of jobs, reduces their wages and undermines their prestige.

Some officials of the clerical regime have in recent years opposed women’s occupation, claiming that it “harms the family”.

Mullah Yousef Tabatabaii-Nejad, Friday Prayer Leader and Khamenei’s representative in Isfahan, declared on November 18, “It is not a woman’s right to work. A man works and provides for the expenses and a woman must get her money for the house chores from the man.”