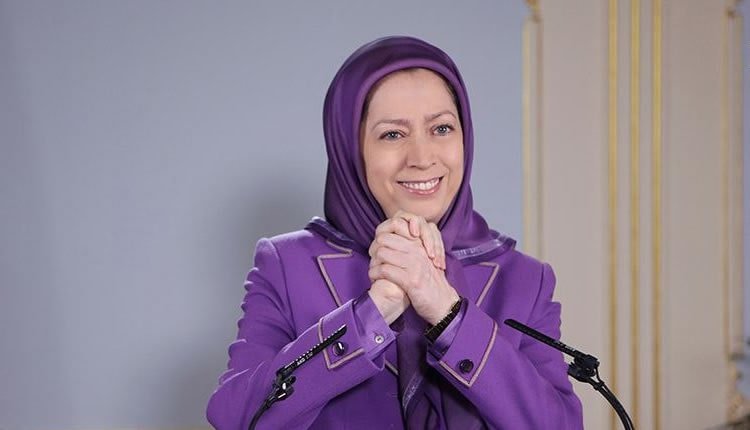 Women must rise up against this phenomenon

The International Day for elimination of Violence against Women is a proper occasion to expose a disgraceful, misogynous regime founded on suppression of women and discrimination against them.

For the past 37 years, Iranian women have been subjected to injustice, the most inhumane violence and discrimination in all areas of their life under the banner of Islam and in the name of God.

On this day, we pay homage to tens of thousands of heroic women that were tortured and executed in their struggle against religious fascism ruling Iran.

We honor the memory of young women like Reyhaneh and Farinaz who gave their lives by standing against this brutal regime.

And courageous women who have stood up to this regime and endured much suffering in jail and under torture.

We also remember women who were victims of acid attacks and millions of other women who have been humiliated and mistreated because they are women.

Violence and insecurity impact the lives of Iranian women round the clock due to the binding dress codeand the suppressive laws on women.

Every hour, two to three women are taken to court on charges of improper veiling. Every day, thousands of women receive warnings from the police for mal-veiling.

Violence and terrorism exported by the mullahs’ regime have also affected millions of Iraqi and Syrian women who are suffering every day and have been forced to leave their homeland.

There is no doubt that the wave of pain and anger of Iranian women as well as all the women of the region will overthrow this regime.

The prime source of violence against women in today’s world is Islamic fundamentalism and terrorism. Misogyny is the core of their ideology. Therefore women must rise up against this phenomenon.

Less than a month ago, 24 members of the PMOI, the main Iranian opposition movement, lost their lives under a heavy rocket attack directed by the Iranian regime on the defenseless Camp Liberty in Iraq, where some 2000 PMOI members are residing. They included Nayereh Rab’ii. 16 more of these women were killed in the previous attacks and six women were taken hostage.

Women of the Iranian Resistance who have been able to advance the movement in difficult circumstances despite being under an inhuman siege, represent the Iranian women’s steadfastness and desires.

We seek a republic based on separation of religion and state, pluralism and peace, a non-nuclear Iran without the death penalty.

As far as women’s rights and freedoms are concerned, we emphasize that women must enjoy equal rights and basic freedoms including equal participation in political leadership.

Women will be free in choosing their clothing and the law on forced veiling will be abolished.

In tomorrow’s Iran, all forms of violence against women and Sharia laws will be eliminated.