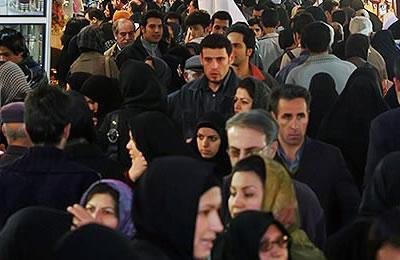 The Iranian regime’s parliament adopted the general outlines of the Comprehensive Plan of Population and Upgrading of Families in 2013, with the aim of population growth.

The plan, however, creates serious restrictions on employment of singles especially young women.

According to this plan Iran’s population is supposed to have an 8 per cent growth by the end of the sixth national development plan. A 23million work force is needed to reach this goal while the active work force stands at 13million at the present time.

Presently, more than 60 per cent of university admissions are made up of girls, many of whom seek jobs after graduation, so putting them on the last priority and forcing them to stay at home will cause great depression among women.

Iran: Honoring International Day for Elimination of Violence against Women in Terhan