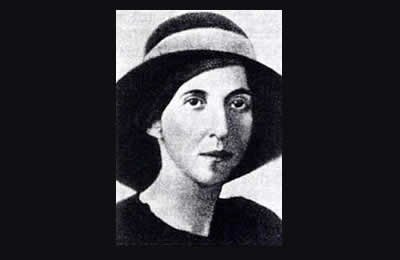 Director General of the Tehran Municipality’s Welfare Organization said, “Currently more than 400 homeless women have been rounded up throughout this city.”

Farzad Hoshiyar Parsian announced these numbers while no measures have been taken to identify homeless women from other cities in Tehran.

“It is estimated that another 100 to 150 homeless women will be rounded up,” he added.