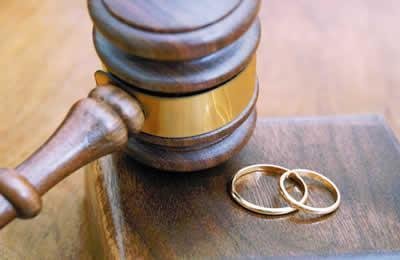 Figures on divorce in the central Iranian province of Isfahan had 20 per cent growth in the first nine months of the Iranian year from March to December, compared to the same period last year.

This was announced by the director of Isfahan’s Registry Bureau, Touraj Haj Rahimian in the city’s Friday Prayer.