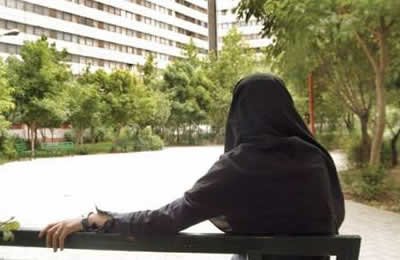 According to the latest statistics in 2014, women comprise 43.6 per cent of the unemployed population aging between 15 and 24.

Statistics show that only one per cent of working women are in managerial positions and the rest are wage earners in public or private sectors. In light of the large number of women in universities and graduate schools, their participation in the scientific board of universities is only 20 per cent. Gender segregation and restricting quotas set for girls’ admission to various college fields has added to this problem.