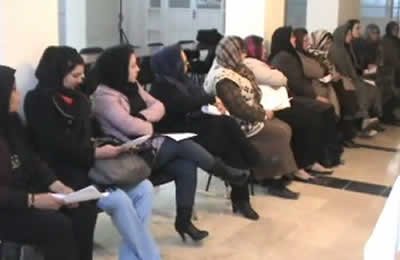 First, women’s enthusiasm to take part in economic activities and participate in the job market have tremendously increased over the past two decades to the point where the number of women currently admitted to universities and receiving education is greater than men; this reminds us of the duty of the government and policy makers to provide suitable conditions and adequate grounds for women’s economic participation and employment as many women have abandoned the traditional viewpoint of remaining at home.