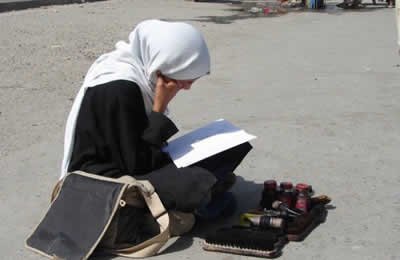 Unemployment rate among educated women of Iran has doubled and they are widely disappointed.

Presidential deputy Shahindokht Molaverdi depicted a grim picture of the situation of women in Iran in the final day of the meetings of “regional popular organizations – RPOs” in the northern city of Gorgan on January 4.

Expressing frustration over Iran’s gender gap ranking –141st among 145 countries—she revealed that there has been a regression with regards to women who have not been able to continue their education.

She also admitted that the number of female heads of household in Iran is on the rise, presently standing at 2.5 million.