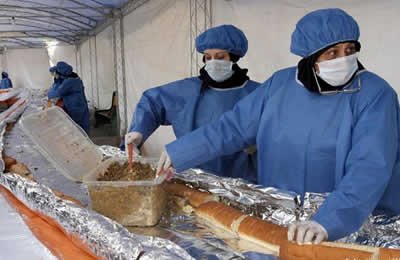 Economic participation of the over-10 working force in Iran is 38.9 per cent. The indicator is 64.2 per cent for men and 13.8 per cent for women according to the Iranian Census Center.

The report sums up figures collected on working forces in summer 2015.

Women’s highest economic participation rate is 22.8 per cent for women between 25 and 29 years of age.