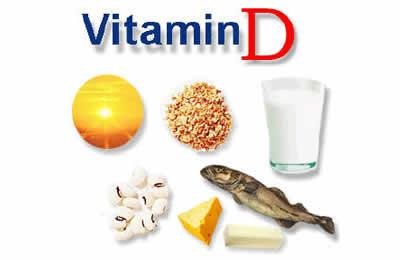 89.5 per cent of high school girls in Iran’s central province suffer from shortage of vitamin D. This was revealed by Nasrin Yadegari, nutrition expert from Central Province’s Center for Health.

She pointed out that based on information collected in 2012, 89.5 per cent of girls within the age group of 14 to 20 suffer from severe Vitamin D shortage.

Yadegari also noted that 87 per cent of pregnant women also suffered from shortages of Vitamin D.

Iran: At least 10 per cent of drug-related prisoners are women