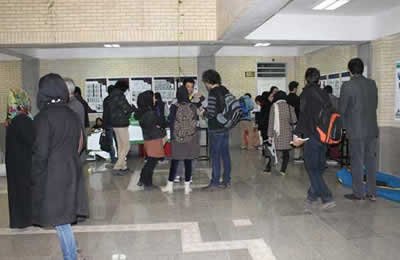 Iran: New records in unemployment rate for women and youths

Iran set new records in unemployment rate of youths under 30 years of age.