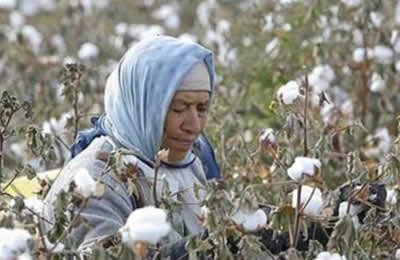 Welfare deputy for the Ministry of Labor announced that no budget or real credit has been allocated to implementation of the Social Insurance Plan which is supposed to cover part of the needs of single heads of household.

Ahmad Maydari said, “Only 30 billion toumans has been considered for budget which is not enough for the needs of female heads of households.”

Iran: New records in unemployment rate for women and youths