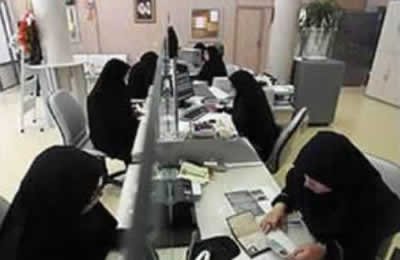 Women’s employment in managerial positions is obviously not balanced.

The acknowledgement was made on Monday, January 4, by Shahindokht Molaverdi, presidential deputy for women and family affairs, in a meeting in Gorgan with NGOs in the northern province of Golestan.

She reiterated that women’s participation in the parliament is only 3 per cent and less than 4 per cent in other managerial positions.

The figures she presented contradict her previous statements and those of other government officials indicating that women’s economic and managerial participation is less than one per cent in Iran.