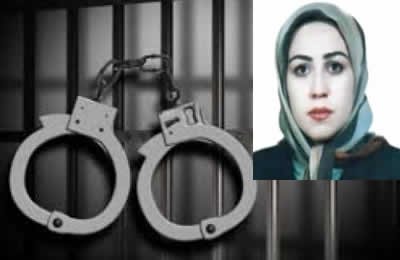 Iran: Woman returned to prison without being treated

Political prisoner Maryam Akbari Monfared was taken to a Tehran hospital in Narmak on Monday, January 4, 2016, for medical examination, but was returned to Evin Prison after an hour without receiving any treatment for her medical problems.

Ms. Akbari Monfared was arrested on December 29, 2009, during the Iranian people’s anti-government uprising in Tehran and arrested for having contact with the PMOI/MEK. Ms. Akbari lost her sister and brothers in the 1980s executions of opponents by the clerical regime and her other sisters and brother are presently residing in Camp Liberty.

Iran: What is happening to female addicts and cardboard sleepers who were collected last week from Tehran streets and parks?