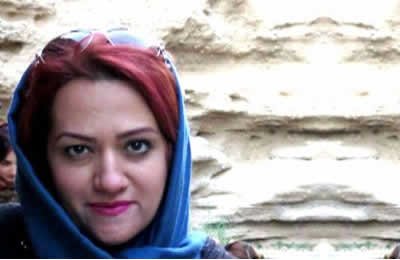 The case of Sara Sa’ie, an activist of the “Erfan Halghe” group, has been sent to branch 1060 of Tehran’s 2nd penal court.

He said Sa’ie was a student of political prisoner Mohammad Ali Taheri, and was arrested on November 21 during a rally of civil activists outside Evin Prison, and subsequently sent to the notorious women’s Qarchak Prison in Varamin. The charge raised against her is “disrupting public order”.