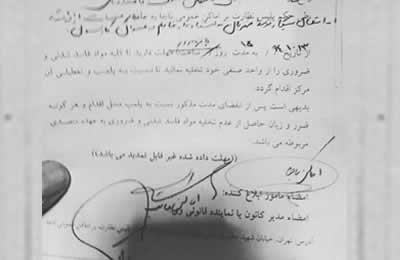 In late November, it was reported that 26 coffee shops had been closed down in the Iranian capital.

Prior to this on August 30, 2014, Khalil Helali, chief of Public Places Police pointed out that employment of women in coffee shops were forbidden.

“As a general rule it is forbidden to employ women for working in the coffee shops,” he noted. “A woman who applies for coffee shop license must have men as caretaker of the facility because based on the law, women are not allowed to go to coffee shops or work there even if they own the shop’s license.”