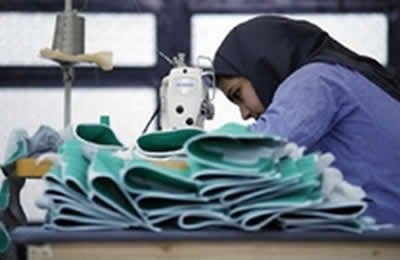 Iran: Every year 100,000 women are excluded from job market

The Iranian Labor Ministry released figures on the pattern of unemployment and occupation over the past five years. The Labor Ministry confirmed that 521,000 women had departed the job market over the five period from 2009 to 2013.

The latest figures released by the Labor Ministry also confirm that the number of employed women in Iran has had a 14.2 per cent reduction in these five years.