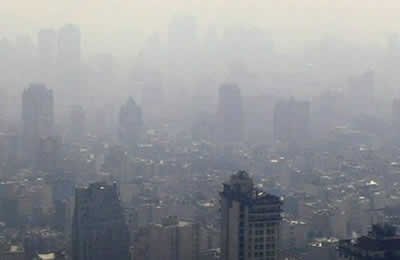 The deputy director of environmental oversight in Tehran described the air in the Iranian capital as unclean and said air pollution will increase in the coming days.

Mohammad Rastegari said the index number of air pollution as 110 in Tehran, showing the air is unhealthy for sensitive groups, especially women and children.

“The highest index number for air pollution is related to the Ghaem Station, standing at 146. These numbers show that Tehran’s air is unhealthy for sensitive groups,” he added.