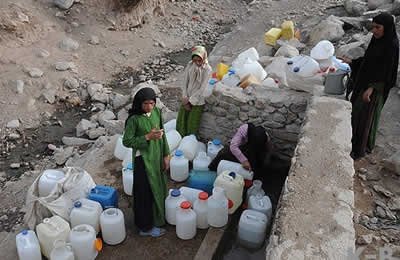 Based on the statistics of Iran’s Statistics Center and their recent survey, 100% of the women in the area of Kohkilouyeh and Boyer Ahmad are unemployed.

The unemployment of youths and in particular women is one of the country’s main dilemmas. Young women, despite having university degrees barely make it to the work market and are the first victims of the economic depression. In recent years, despite the fact that educational and skill levels in the country have raised, no measures have been adopted yet to attract work force that are in the educational stream. All this is due to the lack of planning and as a result, today we witness the rising population of unemployed women and youths.