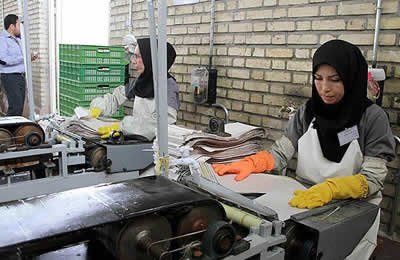 According to the Labor Minister’s advisor on women and family affairs, although women have a 70% participation in colleges and universities, their participation in social affairs is only 15%.” (State-run ISNA news agency – January 17, 2016)

Fatemeh Ghayumi immediately noted that “women must maintain a balance between their social activities and other duties such as taking care of their husbands and raising their children.”

This misogynous woman thus expressed her concern about the pillars of the clerical regime being upset by women’s participation and their emancipation from backward models which obstruct women’s progress and positive impact on society.