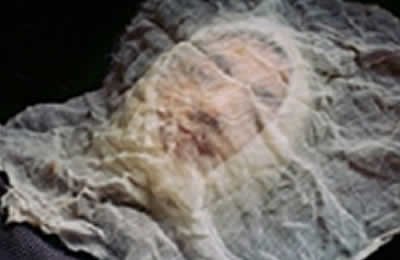 A man beat up her 15-year-old newly-wed daughter with the handle of the shovel in a bid to punish and dissuade the girl from divorcing her husband, but ended up killing her.

The murderer father confessed: “I was mad at my daughter. So, I picked the handle of the shovel and beat her up so much that she was wounded. I wanted to force her to stay with her husband. At midnight, she felt really bad and before we could do anything, she died.” (State-run TNews.ir website, January 19, 2016)

The statics show that forcible marriage of under-age girls in Iran is on the rise as sanctioned by the law. Relevant experts say that their numbers has reached 40,404 this year and every year another 1100 girls between 10 and 14 years of age are added to this number. (Farshid Yazdani, Social Security Organization, state-run Tabnak website, October 28, 2015) This is while many of underage marriages are not registered in Iran.

Iran: Women imprisoned for their husband or children's debts