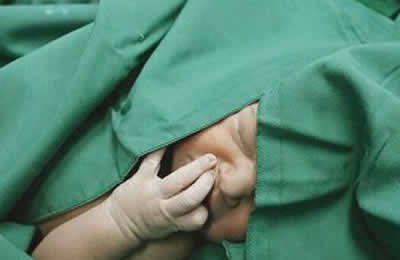 Officials of a hospital in Tehran’s poor neighborhood of Yaftabad took one of the newborn twin hostage for 27 days until their mother pays the expenses for the delivery of a second infant.

The young mother, Jamileh, had sold all her belongings to pay for the expenses of a delivery in hospital. However, hospital officials told her that because she had given birth to twins, she would have to pay expenses in addition to the 1.7 million toumans that she had already paid for the delivery. They released the mother and her newborn daughter, but kept the newborn son until his mother provides the money they asked for. Jamileh said her infant is not taken care of in the hospital and he has become very weak after 27 days. She has to pay 7 million toumans ($2300) to get her son. (State-run Tabnak and Jam-e Jam websites, January 20, 2016)

It can be clearly seen that not only the ruling regime does not provide any form of support for low income families, but under the mullahs’ rule hospitals and clinics that are tasked with saving lives, have turned into financial centers where human life and innocent infants are not worth anything.