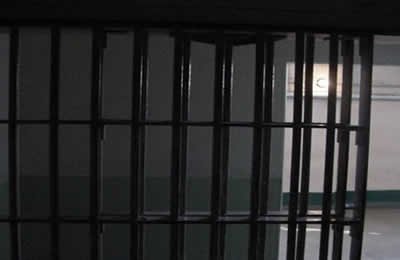 Iran: Women imprisoned for their husband or children’s debts

Assadollah Jowla’ii, director general of the “blood money” commission, acknowledged that one third of these prisoners are women who have been imprisoned to guarantee payment of debts by their fugitive husbands or children. The women include a number of physicians and artists. (State-run khabaronline.ir website – January 19, 2016)

Iran’s economy has ground to a halt due to corrupt management and wrong policies adopted by the clerical regime. Some 80 per cent of the populace live below the poverty line, particularly after years of international sanctions and halt in national production. A large percentage of educated people are unemployed or are doing petty jobs to earn a minimum living. The situation is worse for women who have to endure much deprivation because of being women and an additional burden because of their husbands and children under a regime that is devoid of any human principles or values.