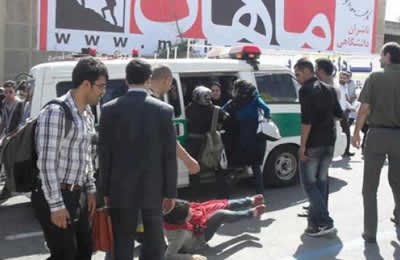 Nearly all the women who responded to a new research said they had experienced non-verbal and physical sexual harassment in Iran.

The probe was conducted on 350 women between ages of 25 and 50 in the city of Sari, capital of Mazandaran Province in northern Iran. The results were published in the “Social Welfare” quarterly magazine.