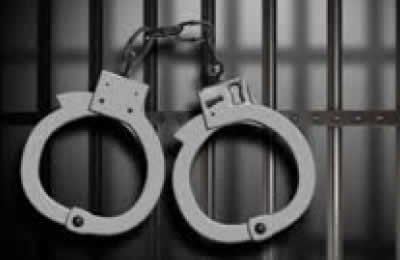 According to reports published just recently, a considerable number of Baha’i citizens have been sentenced to a total of 193 years behind bars in Gorgan, Minoodasht and Gonbad Kavoos in the northern Iranian Golestan Province.

At least 20 of them are women.

Rofia Pakzadan, Sudabeh Mehdinezhad, Mitra Nouri, Sheiva Rouhani, Maryam Dehghan and Nazi Khalkhi from Gorgan, and Kamelia Bideli and Shohreh Samimi from Minoodasht each were sentenced to 6 years behind bars.