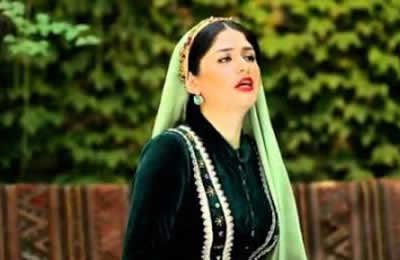 Sahar Mohammadi, a singer of the Mah-Banou group said her artistic activity and teaching are still restricted and banned.

She sang with several groups but when video clips of her performances were broadcast without by several satellite networks, she was summoned to court for unlicensed distribution of the clips and for singing because women are banned from singing solo in Iran.