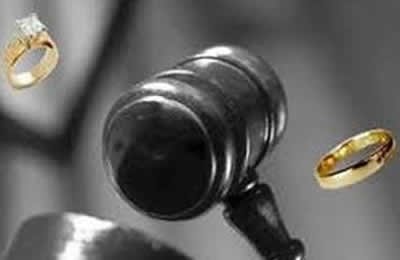 Iran: Over 4 per cent rise in divorce rate

According to the statistics released by the general director of the National Registration Organization,

Iran: Human rights abuses must not be forsaken