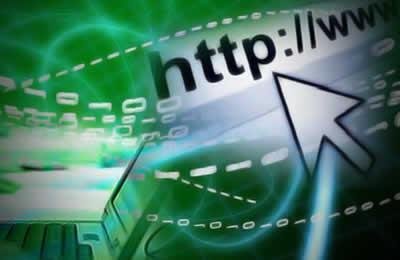 Officers of the “soft war” in Iran have launched campaigns in cyberspace describing women as “dangerous beings”, attempting to cement a negative image of women.

Reports from inside Iran indicate these regime agents have carried out initiatives in Telegram and other social media networks under the pretext of “virtue in cyberspace”.

The Revolutionary Guards was the first government entity that proposed the idea of training “soft war officers” as a requisite to defend the Islamic government.