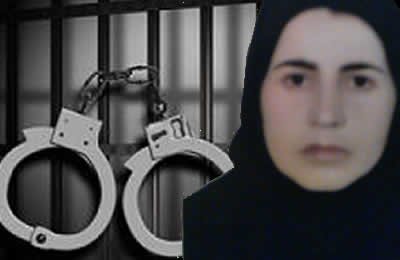 Iran: Kurdish woman held incommunicado for not memorizing the Quran

Political prisoner Qadriyeh Qaderi has been deprived for over a month of having family visits in Yassouj Prison, for refusing to memorize the Quran.

Prison authorities seek to put pressure on this prisoner by forcing her to memorize the Quran and depriving her of any visits in prison.

Such violation of human rights is taking place while the judge handling Ms. Qaderi’s case has permitted her to have prison leave and her family has already paid 100 million toumans for bail.

Ms. Qaderi was arrested in 2010 and held two months under torture in solitary confinement. She was sentenced to 10 years in prison by the Revolutionary Court of Oroumieh on the charge of complicity with Kurdish parties. The sentence was later commuted to seven years imprisonment and banishment to Yassouj.