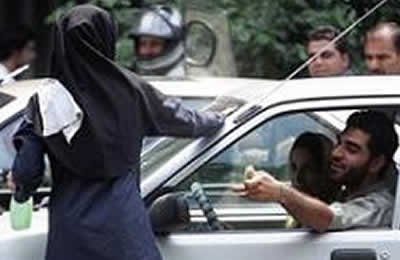 The number of employed women in Iran decreased by 103000 in the period from summer to autumn according to the figures released by the state-run Mehr news agency, January 29, 2016.

The number of women with jobs was 3.567.000 in summer but this figure dropped to 3.031.000 in autumn, an indication of the unstable conditions of the job market in Iran which is easily affected by government policies.

Iran: Kurdish woman held incommunicado for not memorizing the Quran